So what happens next with Airlander? Well the hard parts are being recovered from the incident site and will be checked over and repaired or replaced if needed I would presume. The envelope looks, by the look of the photos to be being scrapped. This isn’t really a surprise with what it’s just gone through, as it was by now quite a few years old too and lots of improvements can be made into its replacement that will be of monumental importance to the whole program. So damage to the envelope received in the break away as well as the cuts made to remove the remaining gas to safely secure the ship looks like it’s made the envelope a write off. Not the end of the world believe it or not.

So we have possibly damaged but probably repairable hard parts, gondola engines and fins and we have an envelope that looks cream crackered. With the insurance they will be able to replace the envelope fully and also repair any other parts that need replacing. insurance working as it
should be.

The big question is where will they re build? I hope the powers that be help here at Cardington, The Cardington Sheds are all about LTA, they should always be open to these ships. They would be used for assembly and servicing and would not be in them all the time. Assembly and then out, in their time of need will WB and Fosbern become the heroes HAV deserve? I know the fan base for the filming is growing here but to remove LTA from Cardington completely would be a very low thing to do, there will be many upset local people at this decision. We are fans of the sheds and a lot of us are also fans of the ships they have housed and built over the years, 100 years of history cannot be ignored.

What happens if, in worse case scenario WB and Fosbern do not allow HAV to rebuild Airlander at Cardington in the UK at the only current structures big enough to house the ship? Well the plans for their new shed are well advanced but where would it go? We have discussed the many local possible airfield options on here but we must also be wary that if no site is forthcoming there is the really scary option of them moving abroad. An offer from a European country to home them is always a possibility, there is also the possibility of utilising one of the many airship sheds in the US. This is something I would hate to happen and personally I don’t think HAV would go down that route but it also cannot be ruled out.

Airlander is something we as Bedfordians should be all proud of, there are a few detractors out there but their numbers are few. Let’s all hope the powers that be at Cardington do their due and let HAV get Airlander air born again. 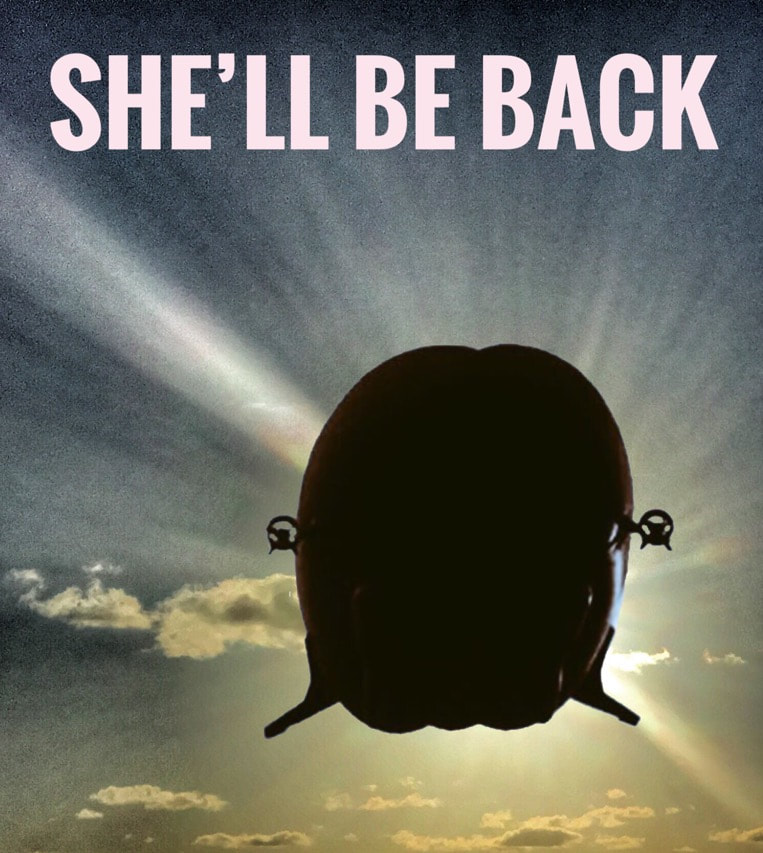