On the 19th of April 2017 a news story sprang up in a well known tabloid newspaper which started to be picked up by other news outlets, the story was of an Accident to Airlander.

This was complete and utter fake news, here's what happened.

The ship was on her mast, moving on the mast freely in the wind as normal. At one point the wind changed direction sharply and lifted the rear of the ship, the tail rose into the air, this is called Kiting and is quite a normal process for airships. It was spotted by a few airfield perimeter visitors who took some photos and promptly passed the story on to the tabloids under the false impression that the ship had nose dived into the airfield and had broke free of her moorings. This was total and utter fake news. It is very normal for a moored airship to behave like this and the papers that rolled with this story should have checked the story first with HAV. The BBC did check and immediately dropped the story. HAV have made the parties envolved of the error and the responsible ones have removed the story or changed it. It is a non story witnessed by folks that don't know much about airships.

I was there earlier before the kiting and witnessed the ship changing direction on the airfield in the changable wind, perfectly normal. Also noticed in the field behind me what I presume was a small dust devil blow up. A small vortex of wind whopping the straw up on the airfield. I digress.... lol

To sum up, The ship is fine, the event was normal LTA behaviour and the press got it wrong. 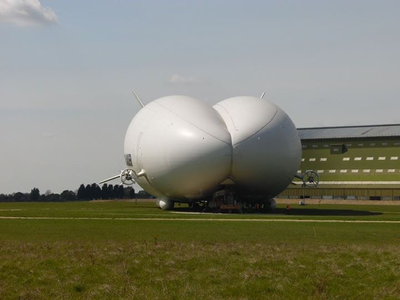 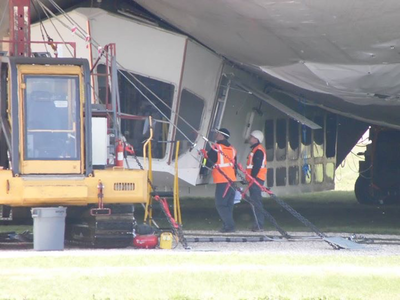 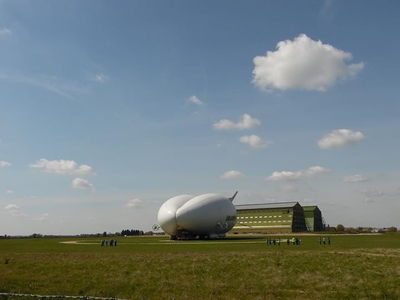 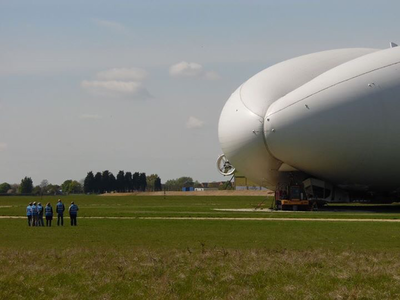 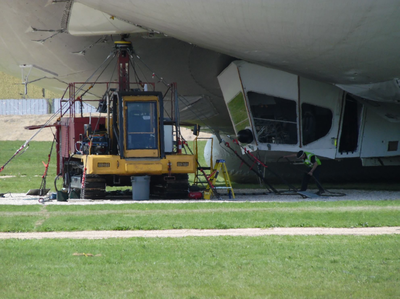 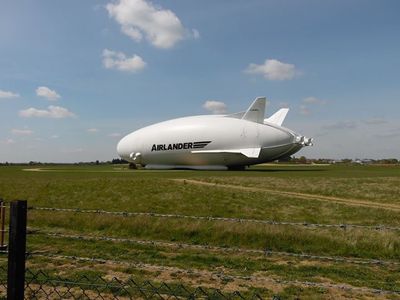 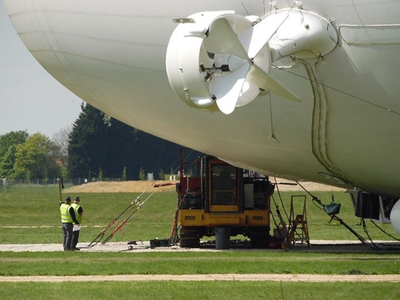 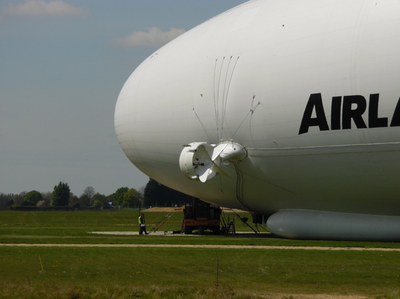 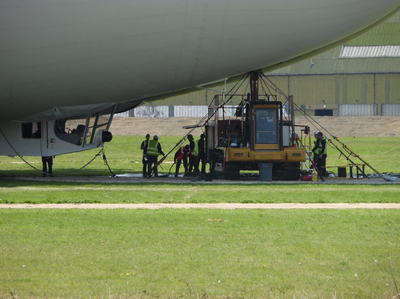 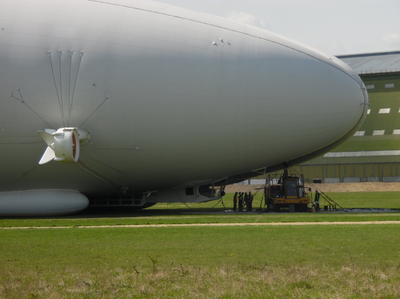 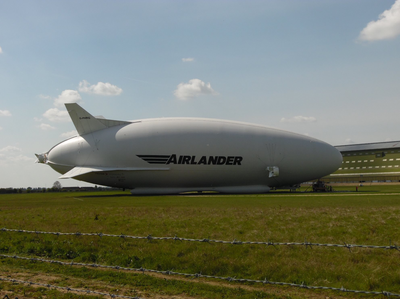 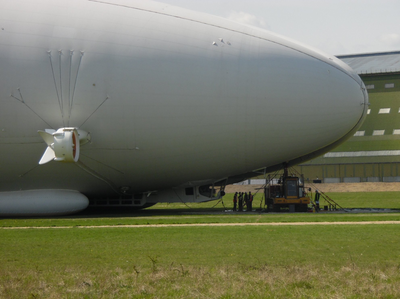 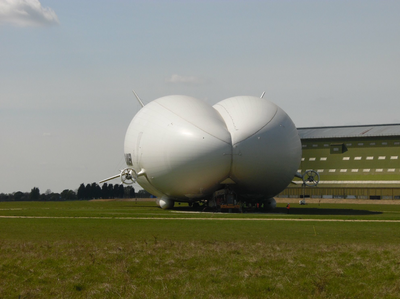 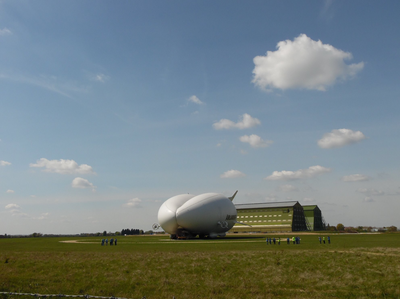